The National Alliance of Preservation Commissions was founded in 1983 in response to amendments to the National Historic Preservation Act of 1966.  These amendments provided financial assistance to local governments that met requirements of the Certified Local Government program, including the establishment of a local preservation ordinance and commission. NAPC was formed to provide a forum for commissions to discuss mutual problems and to serve as a national voice representing the particular needs of commissions. 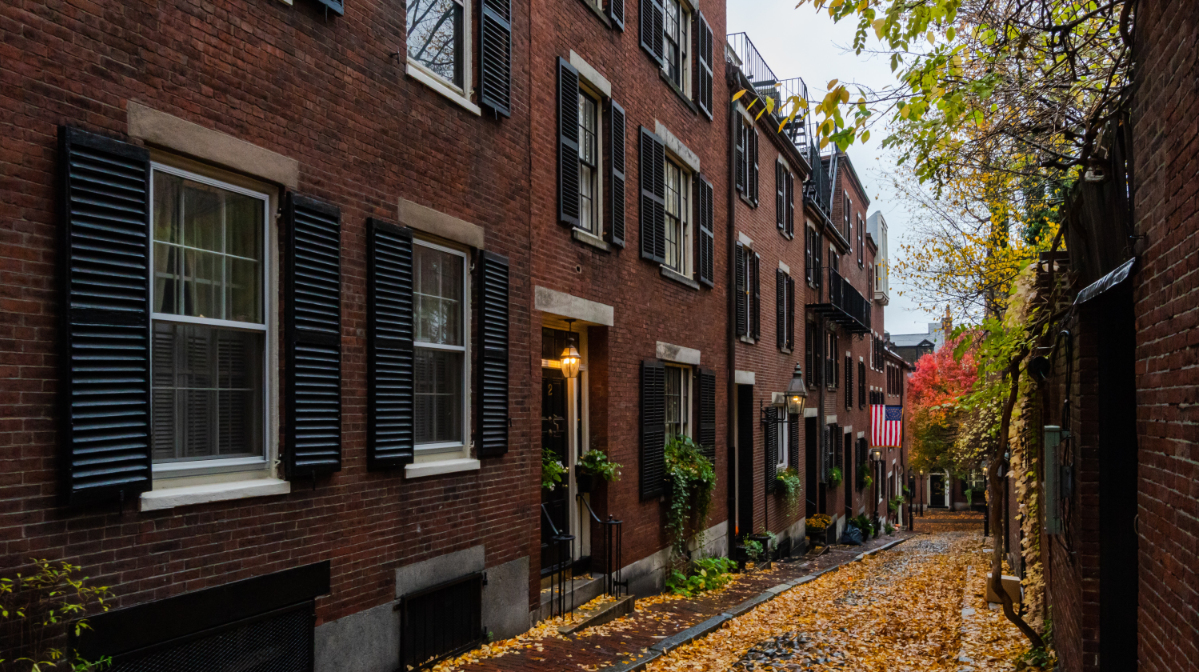 NAPC provides technical support and manages an information network to help local commissions accomplish their preservation objectives.  Our established education and training programs, including our biennial FORUM conference and Commission Assistance and Mentoring Program (CAMP®), have provided essential training to thousands of commission members and staff. NAPC also serves as an advocate at federal, state and local levels of government to promote policies and programs that support preservation commission efforts, thanks in part to collaboration with our partner organizations in Washington, D.C. 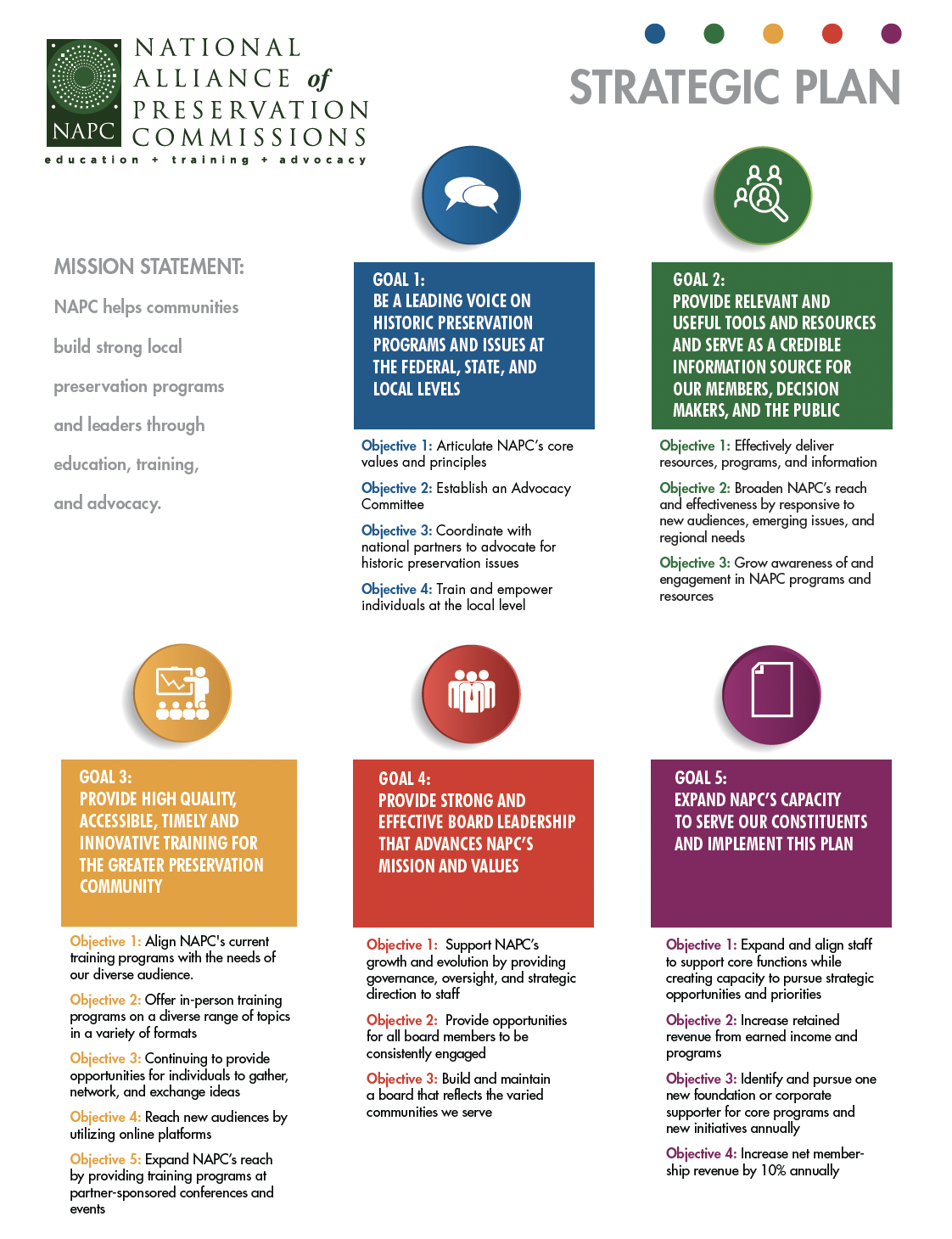 G. Bernard Callan, Chair of the Frederick, Maryland Historic Preservation Commission, took the lead in calling for an alliance of commissions throughout the United States. Commissions were invited to send representatives to Charleston, South Carolina in 1983 to discuss articles of incorporation for a new organization. Those present formally voted to establish the Alliance, to elect Bernie Callan as Board Chair, and to appoint Cherilyn Widdell as Executive Director. The Alliance launched its first program in October 1983 in conjunction with the National Preservation Conference in San Antonio, Texas. Commissioners from around the country met to discuss such topics as design guidelines, educating the public, and running an effective meeting. Commission interests were soon represented at countless meetings of the National Park Service (NPS), the National Trust for Historic Preservation (NTHP), and the National Conference of State Historic Preservation Officers (NCSHPO), as well as on Capitol Hill at budget and other Congressional hearings and meetings about the national preservation programs.

NAPC’s low cost membership dues reflected the grass roots, mostly volunteer, status of most communities’ preservation commissions. Dues supported publishing the Alliance Review and other costs. The fledgling organization relied heavily on grants, primarily from the NPS and NCSHPO. This funding provided support for ground breaking activities, including a series of workshops. Between 1983 and 1987, NAPC partnered with a variety of national partners like the National Association of Homebuilders, NPS, NTHP, and NCSHPO. In 1987, workshops for the CLG Coordinators within the State Historic Preservation Offices were held in each of the National Park Service regions.

National Alliance of Preservation Commissions (NAPC) is governed by a board of directors composed of current and former members and staff of local preservation commissions and Main Street organizations, state historic preservation office staff, and other preservation and planning professionals, with the Chair, Vice-Chair, Secretary, Treasurer, and Chairs of the board committees serving as the Board’s Executive Committee.

NAPC is seeking volunteers to help advance its mission of providing education and technical assistance to local preservationists, particularly those involved in the work of local preservation commissions.  Volunteers may serve on a variety of committees and in other capacities that take advantage of their individual skills and experiences.  Editorial and production work on The Alliance Review, membership recruitment and retention, resources development, education programs and technical assistance are just a few of the possibilities.  Join us today to make a difference in the future of preservation by contacting NAPC at 757-802-4141 or director@napcommissions.org.

As a member of the National Alliance of Preservation Commissions, you become part of a national network of historic preservation commissions, boards of architectural review, staff, local and state preservation nonprofits, and residents of historic districts who value their historic resources.

NAPC is honored to serve as a national voice for local preservation. This would not be possible without support from members and partners around the country. Learn more about how you can further our mission to build strong local preservation programs and leaders through education, training and advocacy.

Join our newsletter to stay up to date on news and upcoming events.

Thank you! Your submission has been received!
Oops! Something went wrong while submitting the form.
EducationTrainingAdvocacyContact
The Alliance ReviewCAMPResourcesSupport

Facebook
‍

Twitter
© 2021 NAPC. All right reserved.  Designed by ONE & MAIN
Privacy PolicyTerms of Service